I actually had a week of above negative temps in which to get the child to work, and after an initially rough start… we had a great run! 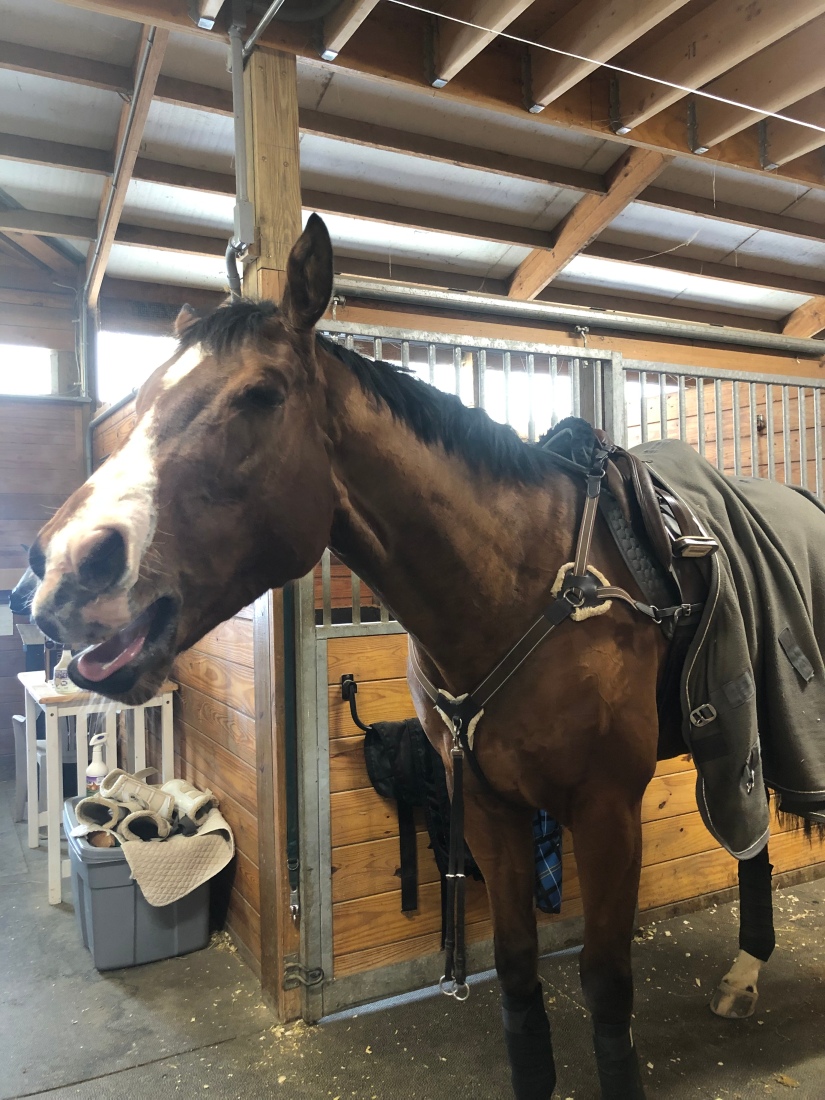 We had our first lesson of the year with Ashley, and we really focused on moving off my leg (baby doth protest) and bringing him forward into the contact. Ashley and I have such an awesome relationship out of the barn, it makes our lessons that much better. She got some really nice work out of both of us.

Right now we’re really working on Eli not blowing my leg off when I ask him for something. It’s led to a few hysterics but I’m really gaining a ton of confidence with him and learning that I can ride through his baby bullshit, so now it’s no big deal.

We also played around a bit with our trot-canter transition and while there was a lot of bucking, his canter is soooo much nicer than when I brought him home. I can tell he’s gained a lot of balance and muscle in the last six months, and he’s an insanely comfortable ride.

I had also decided, a few weeks ago, that since it was getting “warmer” and Eli’s work schedule has started to get more intense, that it was time to give him a basic trace clip.

Holy shitballs was that a horrible idea. After 45 minutes, two handlers, and a lot of cussing I gave up on the whole adventure. This meant he was stuck looking like the by product of a run in with Edward Scissorhands. 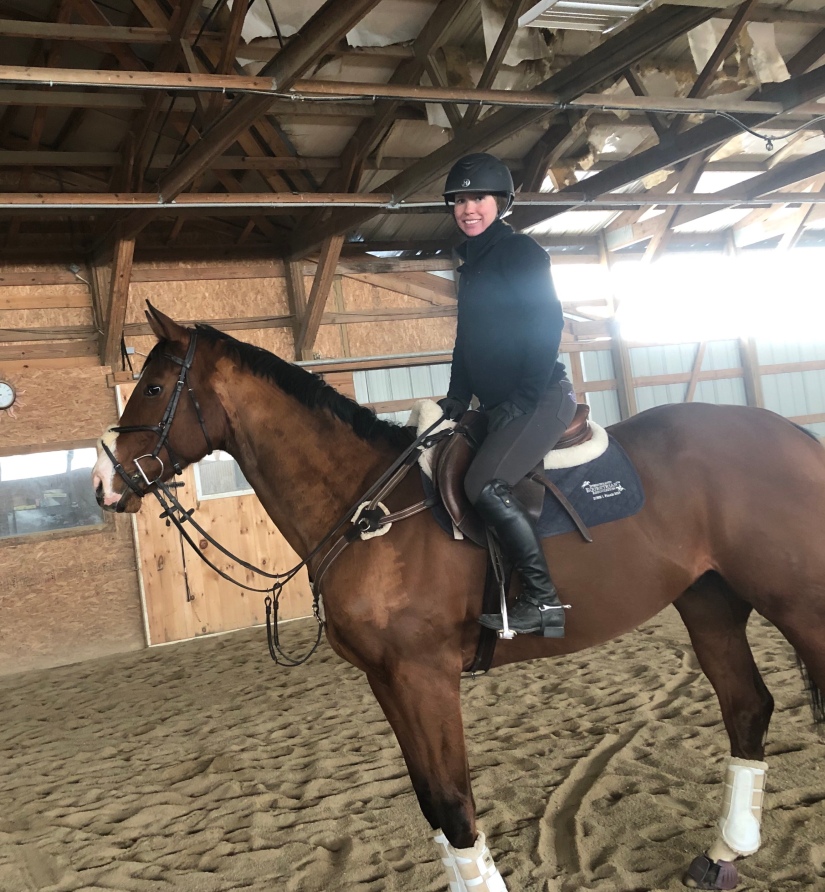 ”Twas bad, but the fight we were having with him was significantly worse than the clip job.

Our wonderful vets were coming out to give spring shots anyways so I decided that maybe the least stressful approach to cleaning things up was to ask them to sedate him… when I called the office their receptionist (whom I absolutely adore) laughed but agreed that that was the best approach.

They came out and gave him the first round. He got sleepy, but not really so we agreed to give him a bit more. He knocked out… until I turned on the clippers and he swung around and tried to eat me.

So we went for round 3. The dude could hardly stand up but the second I touched his shoulders with the clippers he launched his attack.

Both vets agreed that Eli was probably the most dramatic of creatures they’d seen in a while. The larger of the two grabbed hold of his halter and with his restraint I managed to clean up the clip he had. E still fought the crap out of us, but was at least too slow to do much damage. 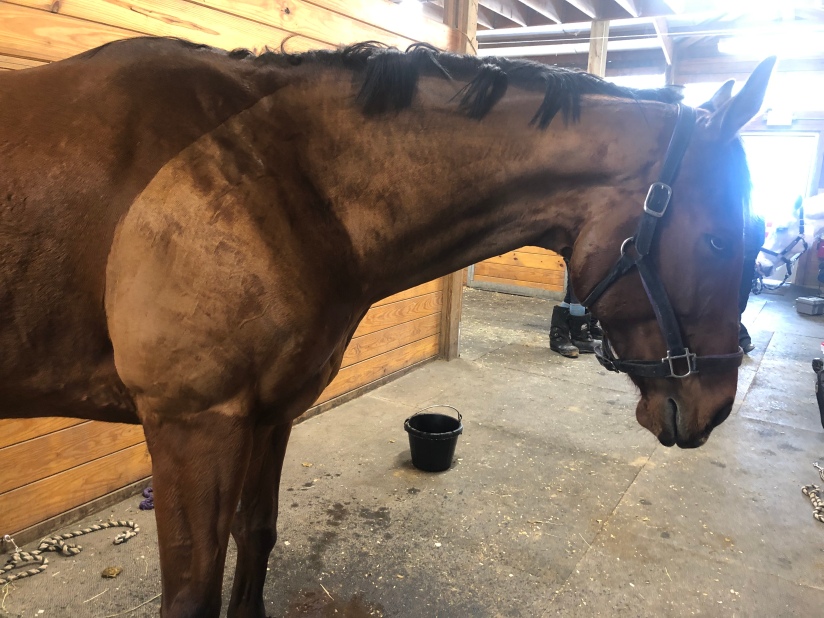 Such drugged, no happy.

Since it was such a traumatic day for both of us (plus shots and microchip) he got the next 48 hours off except for a light handwalk and teaching my lessons with me.

I’ve ordered several electric toothbrushes off of Amazon and will be dedicating a lot of time in the next year to getting him over this whole thing. (My mother has already dubbed him Rue Paul.)

Well, in all honesty, I’m going to have my hands full over the next year just trying to develop this sock of marbles into some sort of semblance of a solid citizen. He’s becoming hands down the quirkiest thing I’ve encountered, but also easily the most rewarding so I’ll take it. 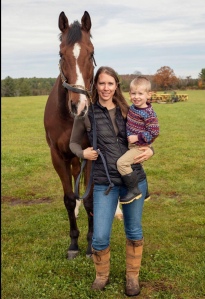